On Friday, we said farewell to our wonderful Year 13 students at our annual Leavers Lunch.  A lovely buffet was provided by the canteen staff and many of their subject teachers came to wish them well with their exams and future plans.

A new feature of the event included the ‘Sixth Form Leavers Lunch Awards’, with prizes awarded for a range of achievements including highest attendance, punctuality, best dressed and the Outstanding Contribution to Music.

Following a short speech from Mrs Jones, students then gathered in their teams for the traditional Sixth Form General Knowledge Quiz.  It was a closely-fought battle, with two teams having to face a tie-break question in order to be declared the champions.

The sixth form team would like to wish the year 13 students lots of luck as they begin their exams.  They have been an amazing year group to work with and they deserve every success, both in their exams and in the future. 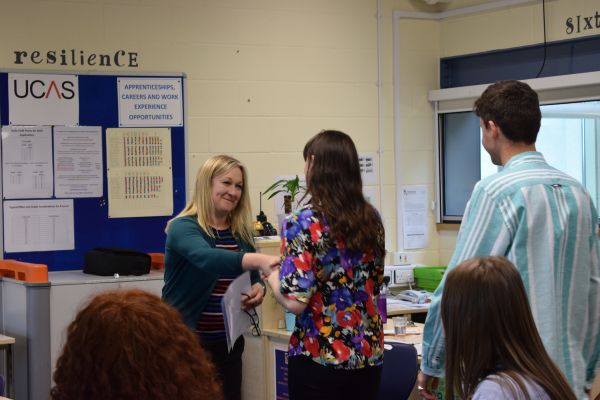 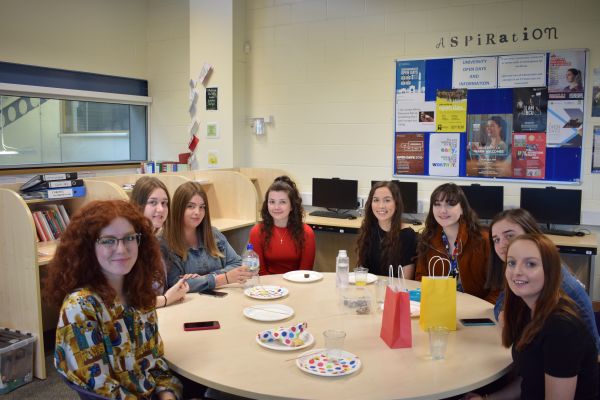