On the 12th June, seven Year 12 students took part in the annual Management Games, organised and ran by CIPFA (the Charted Institute of Public Finance and Accountancy). The event was held at De Montfort University, Leicester.

The game saw the team acting out the roles of the Management Team of the fictional ‘Lyechester Borough Council’. During the day, the Management Team faced a number of tasks including preparing press releases, dealing with Trade Union representatives, and giving a major presentation to the Board of Councillors. They also had to deal with the impact of funding cuts and they had to decide how best to allocate resources to different schemes across the borough.

The students were delighted at the end of the event to find out that they had been awarded third place. The Montsaye team included Alex, Beth, Emma, Katy, Lucie, Matthew and Matthew. Katy, who took on the role of the Director of Adult and Social Care, won a £10 Amazon voucher as she was nominated as the team’s ‘Star Performer’.

The students were a credit to the Academy, putting in a considerable amount of effort during the day and working exceptionally well as team. All students agreed it was an enjoyable, but challenging day. One student commented that it was ‘a very interesting day that was a lot of fun and a great experience’. Well done everyone! 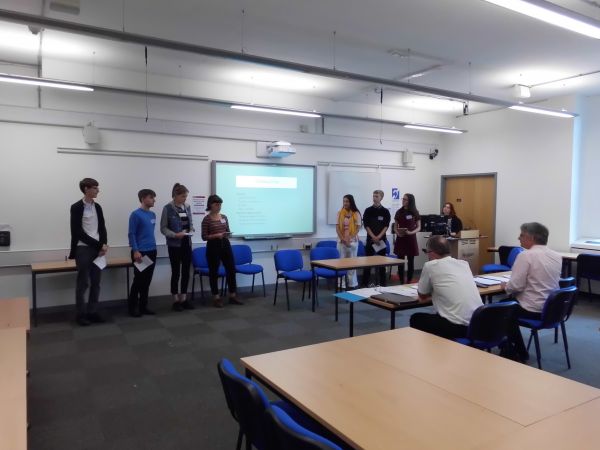 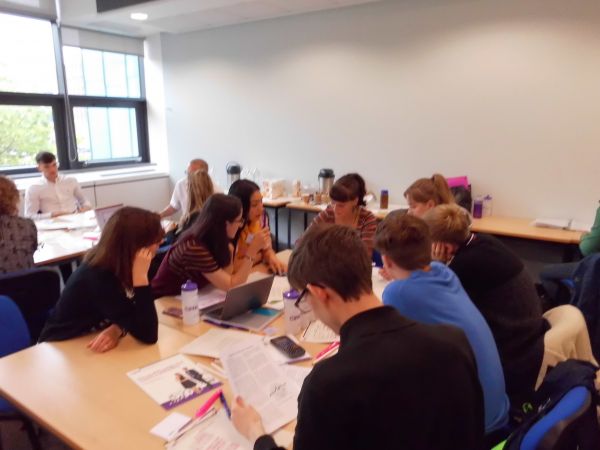